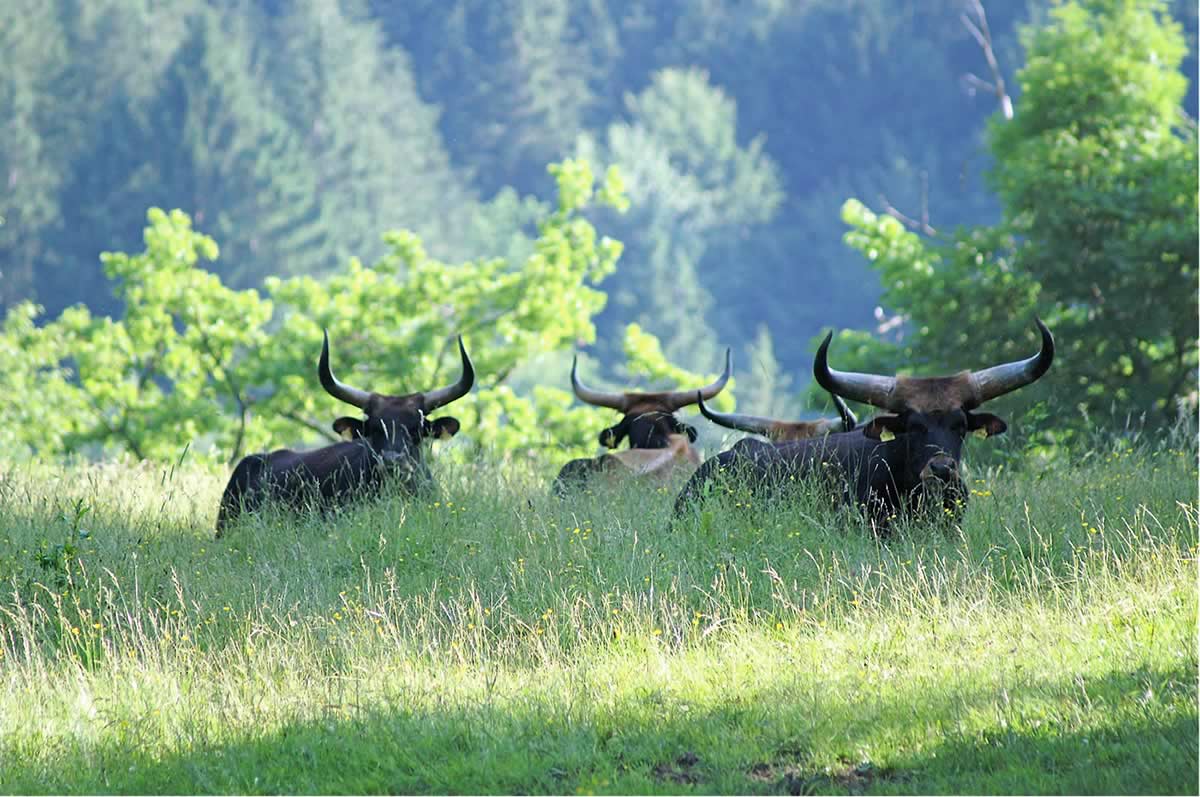 How I came to breed „aurochs“ 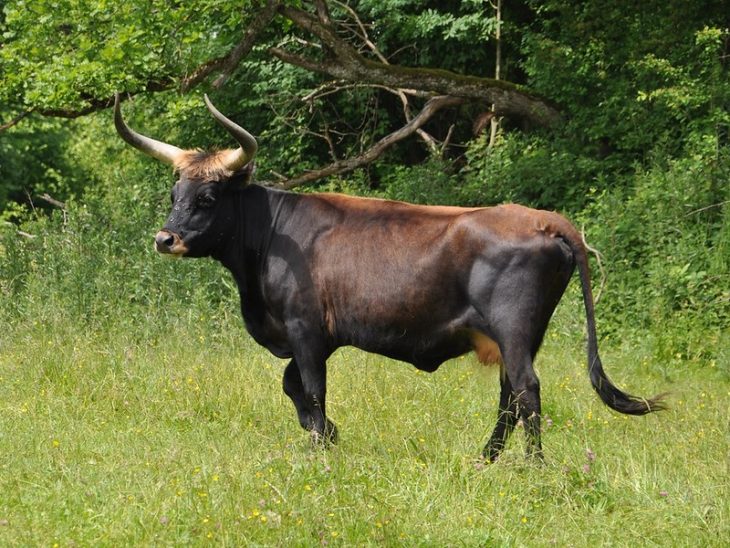 I am often asked, how I came to “breeding aurochs” as an architect and project developer.

Here is my story:

I was born in the zodiac sign „Taurus“. I was fascinated by cattle when I was young, after having lived on a farm in Upper Bavaria for two years. There I was allowed to look after the domestic cattle. At that time there was no cattle fattening and no factory farming in Germany, rather I experienced cattle stables with about 40 cows and own breeding bull. The cattle spent a large part of their life outdoors, mostly on pastures, which – if at all – were only fertilized with solid manure from their own farm. Mostly it was dual-use breeds that were kept for milk and meat production. As a result, they also achieved a longer lifespan and gave birth to more calves than today’s high-performance breeds.

These experiences – at a time when agriculture was still primarily used for self-sufficiency – shaped my love for nature and animals. Later the bull was my motive several times in the artistic and school education. After I had learned and practiced the profession of architect, it turned out that I took over a planning office for agricultural buildings in the 70s and was again confronted with the keeping of animals, especially cattle. A lot had changed since my youth experience and young bulls were kept in a very small space in the so-called „bull fattening“ on slatted floors. Calves were separated from their mothers and put in solitary confinement in „cozy“ igloos.

At the same time, the agricultural offices have urged farmers to invest heavily and have offered them cheap financing for stable construction and the purchase of machinery. The result was that many young farmers could no longer hold the farm when they took over the farm and at the same time regulated the prices of agricultural products, and had to give up. Agricultural factories have developed, farms have been converted into houses that were sought by families who could no longer afford the rents in the cities. In my life I have learned that everything that appears to be negative contains positive approaches. Counter reactions were motivated by this and today the suckler cow husbandry increases again, the calves stay with their mothers and the animals live outdoors in summer and in open houses in winter.

The developments in the 70s brought back memories of my youth and towards the end of the same decade I bought and renovated a 300-year-old farm with my family. The 17 hectares of land should be cultivated extensively and so in 1980 we bought the small herd „Aurochs“ – also called Heck cattle – in Hellabrunn Zoo in Munich and used them all year round as landscape carers, after which the Heck cattle had previously only been kept in animal and game parks. It was one of the first year-round free-range cattle breeds in Europe, which spread very quickly and are now used all over Europe to maintain the landscape and to conserve and restore biodiversity.

Our goal was – in addition to landscape conservation and species-appropriate cattle husbandry – to further improve the image of the primeval cattle, which had died out in the 17th century, by continuing the „Auroch breeding“ started by the Heck brothers in the 20s of the past century and to the animals – as far as possible – to return their original habitat. In the 1990s, I was a founding member of the German Association for the Promotion of “Auroch Breeding” (VFA) e.V. In more than 35 years of consistent selection breeding and dedoestication, we have succeeded in creating a real image of the auroch as shown in old reports. In 2005 my family leased the island of Wörth in the „Staffelsee“ in Upper Bavaria and used the „Auroch herd“ there to maintain the park-like landscape. In 2010 the book „The Aurochs“ was published at the Frankfurt Book Fair. In 2014 we sold the best breeding animals to the Nantesbuch Foundation, for which I had developed a grazing project with the restoration of the Haselbach Valley on an area of approx. 100 hectares in the „Tölzer Land“. I visit the herd at regular intervals. 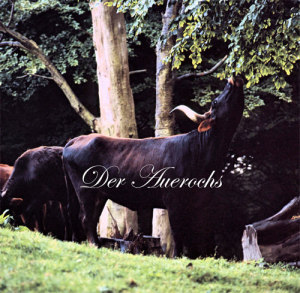